The year was 1981. Reagan entered the White House. “Bette Davis Eyes” topped the charts. Jerry Brown was in charge of California (the first time), and before San Francisco became a haven for the financial elite and neatly coiffed, just north of there in Mendocino, Scot Nicol founded Ibis Cycles.

This year, Ibis is bringing the beef. At each Ramble, we’ll have a number of Hakka MX bikes that you’ll be able to use and quite possible, fall in love with.

Like a happy bike-making Sauron, Ibis created one bike to rule them all. 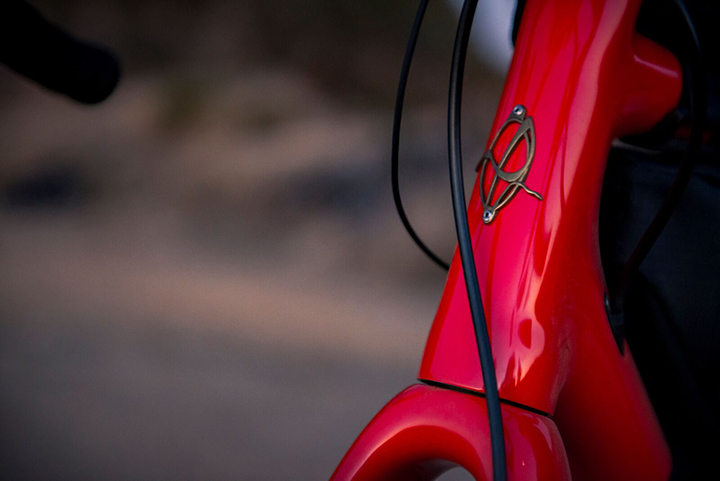 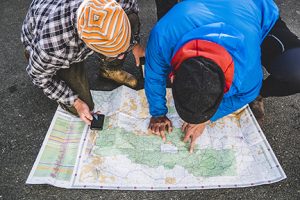 Keep up with the Ramble.

Subscribe to our emails to keep up-to-date with news on new rides, events and registration discounts.