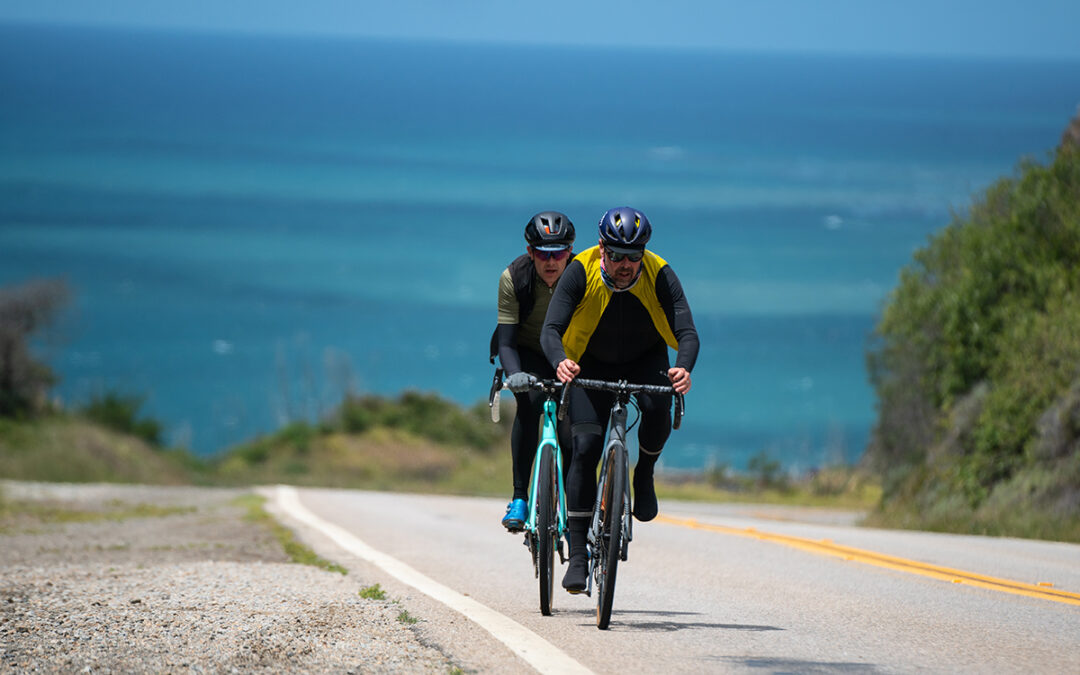 Back in April, I rode the coast route from Santa Cruz to Santa Barbara with a couple of friends.It was always an early-season primer growing up in Santa Cruz and the best way to get in some big miles before racing started. Three hundred thirty plus miles and over 19K feet in climbing. We used to do it in three days. This time, we took four.

The ride down the coast is something every rider should do once. It’s iconic and takes in what I think is the best of the State. The ride isn’t too difficult, though even taking it in four days, you will be riding big miles each day. Traffic also isn’t problematic. Once past Big Sur, it lessens quite a bit, and there are good shoulders. However, it would be best to be comfortable with road riding on these two-lane highways. Standard fair if you road ride now, but if you’re coming from gravel or mountain biking only, it takes getting used to.

This ride started in Santa Cruz, making its way along the coast, leading through farmlands and Salinas Valley agriculture that haven’t changed since before Steinbeck wrote down Cannery Row. Eventually, we wound through the craggy southern end of the Monterey Bay, past Carmel, and into the Redwoods of Big Sur.

Each day after takes you through new landscapes. From open ocean views, inland bluffs, and finally leveling off through the heart of the Central Coast. Past quaint beach towns and tourist traps, and finally, into the wine region of the Central Coast. There are three options for the last day; up and over San Marcos Pass, along the coast and bike path, or through Los Padres Forest Service roads for when you have to have some gravel. 32c tires recommended. 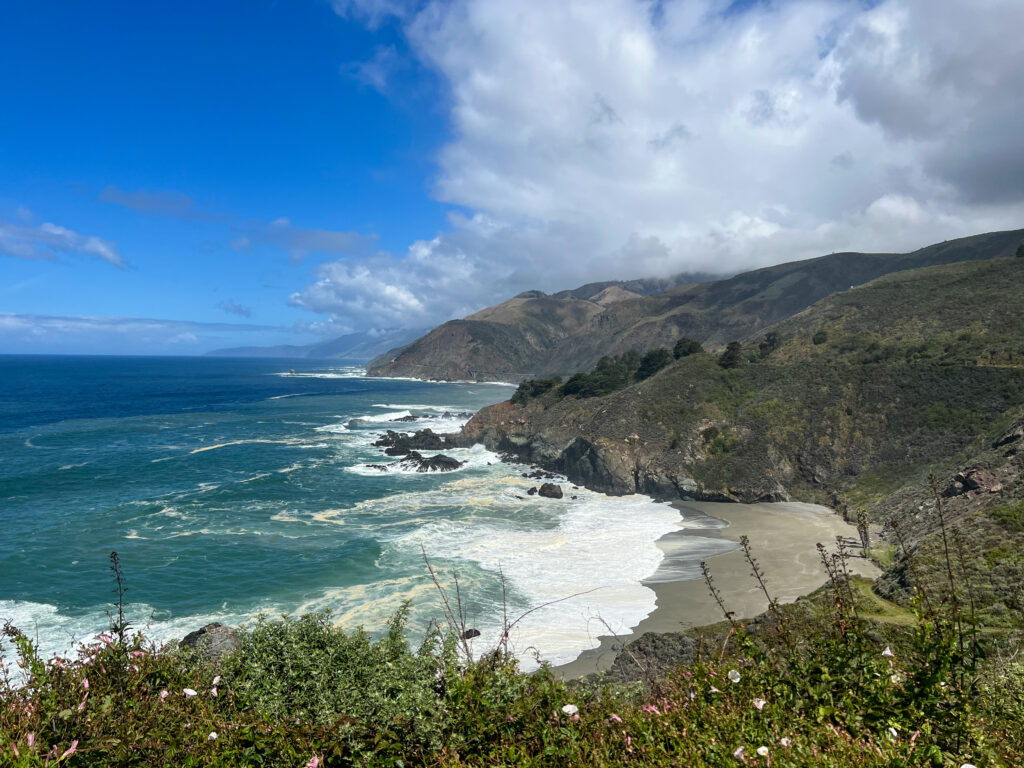 The usual way is San Marcos Pass, taking Stagecoach Road rather than the highway. It’s a classic climb and a great way to wrap up the ride. Cold Spring Tavern, which sits right on the road, was a favorite spot in years past because it would draw substantial weekend crowds that spilled into the road. To this day, it’s as close as I’ve gotten to riding through a throng of people parting just as you ride past. If you’re second or third through and they sense you’re chasing, it’s a big rush for both. That’s your marker for stepping on the gas. The descent into Santa Barbara is fast and twisty. Take the whole road as you’ll be going as fast as any car.

The best times, in my opinion, are April/May or September and even into October if the weather is good. These shoulder seasons make it easier to find lodging, especially in Big Sur, which has few options. It also cuts back on traffic. Being on the coast, you’ll have a headwind during the day, though more likely in the afternoon as the Central Valley heats up, drawing in cooler air from over the ocean. However, this ride is worth doing whenever you can swing it. 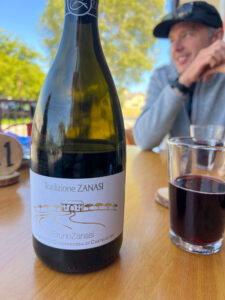 I’ve done this ride many ways. From a small seat pack carrying flip flops, running shorts, and a tee-shirt, washing a single kit every night and taking Amtrack home, to fully sagged. We mostly rode partially sagged and did this time, each rider taking a turn at the wheel, leap-frogging the support vehicle down the road.

This way works well because someone fresh is continuously rotating in. And if you get tired, you can jump in for a bit or the rest of the day. If you plan your crew right, you may never have to drive, primarily as fatigue builds up as there is always a ready volunteer.

These rides are the genesis of the Rambles and the first experiences I had with riding long distances alone or with a group. There is so much of my riding history here that it’s hard not to have some memory or story with each turn.

I’m planning another ride along the coast in September. I want to extend the time with a few rides in Santa Cruz before as a way to shake out travel legs and settle in.

Rambles need to evolve. Not because the current rides need to, but because I need to as a rider. Road riding was my first and most prolonged exposure to this sport, and I miss it. I miss riding in California, where I’m from, and the roads that shaped me. Our private rides fill some of this desire, and our Ramble Rides give adventure to many folks, and though we’ve tried before and were foiled by Covid, I’d like to offer smaller, more advanced experiences.

If spending some time road riding in Santa Cruz and the Central Coast is something you might be interested in, give me a shout, and I’ll keep you informed as plans settle up. 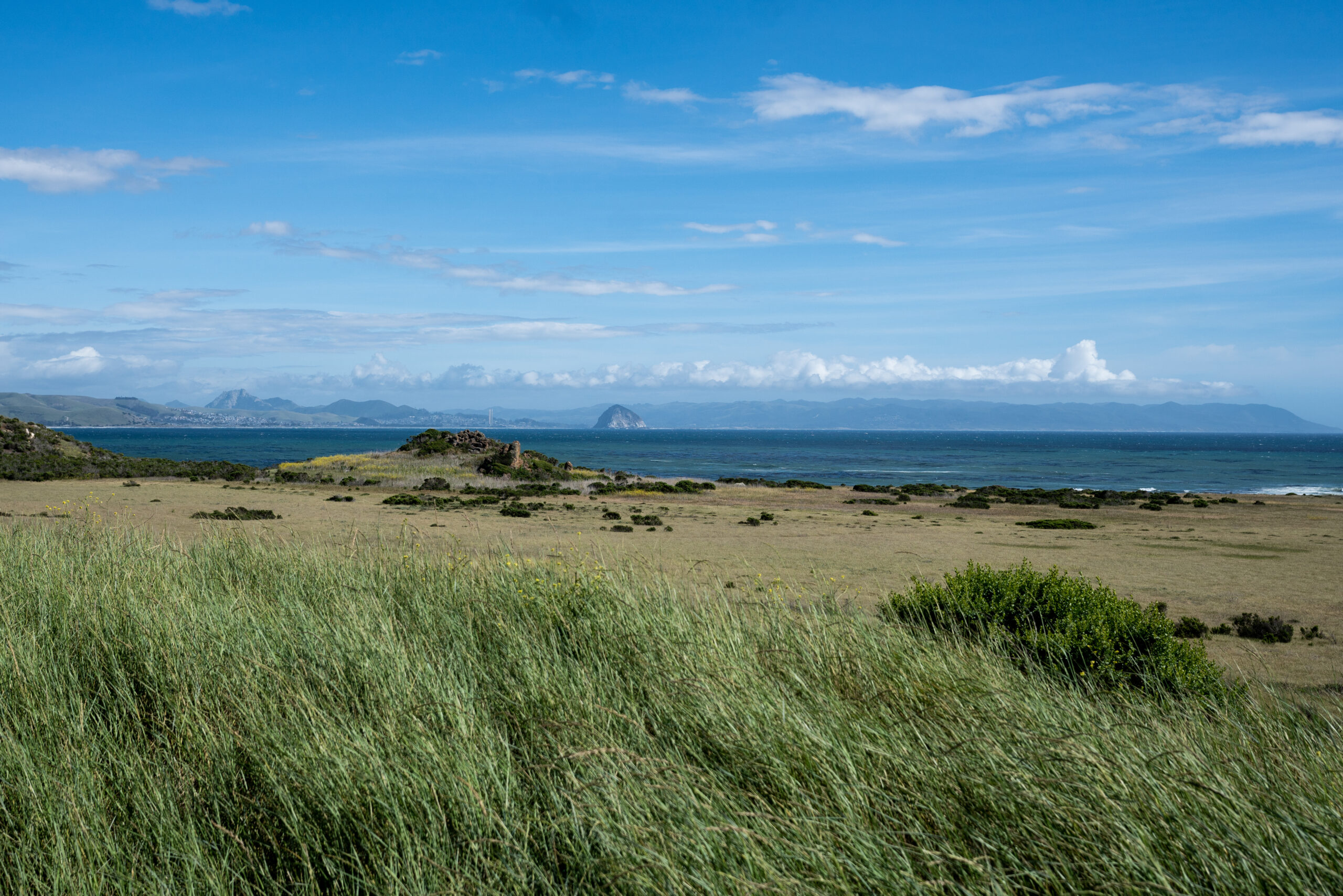 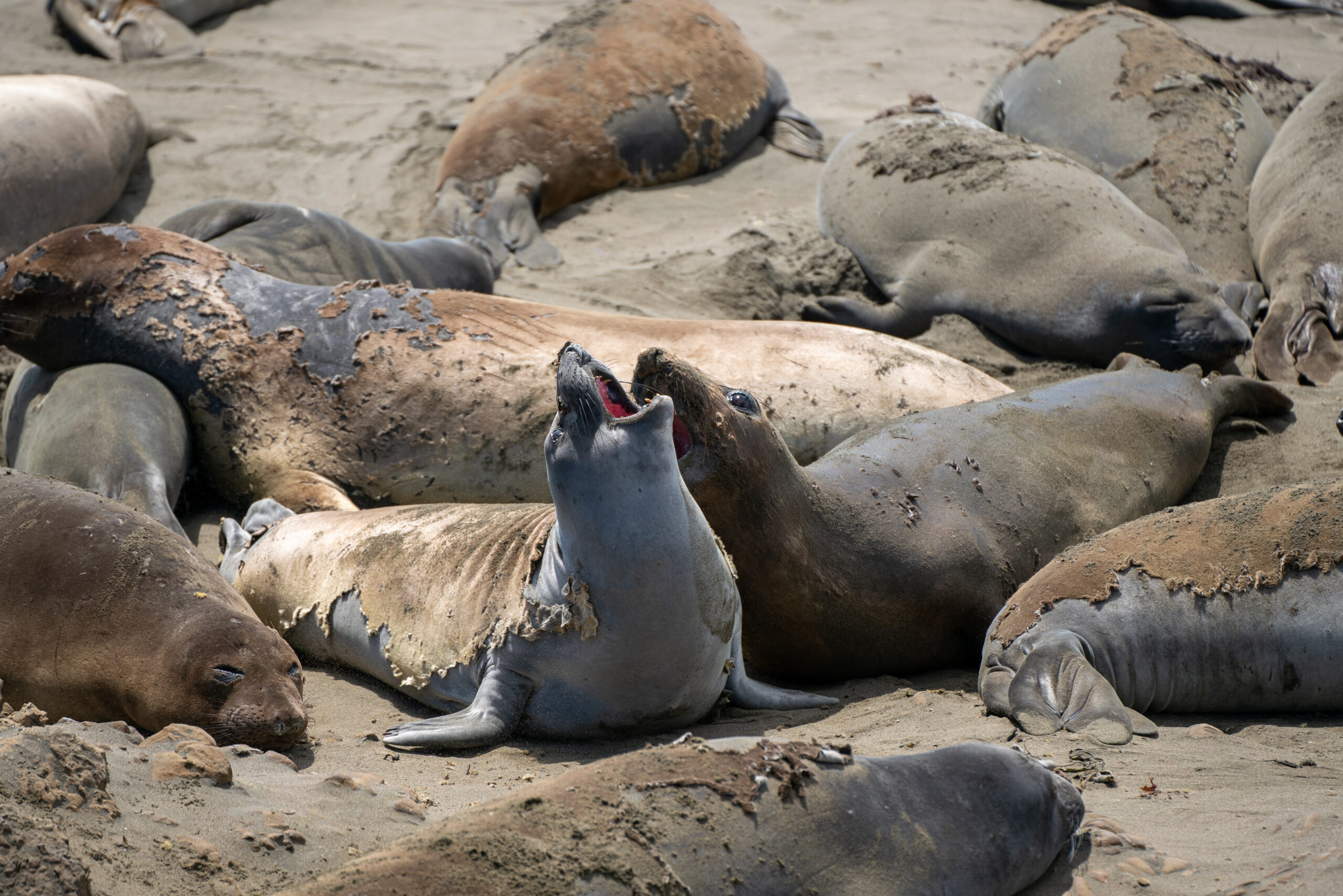