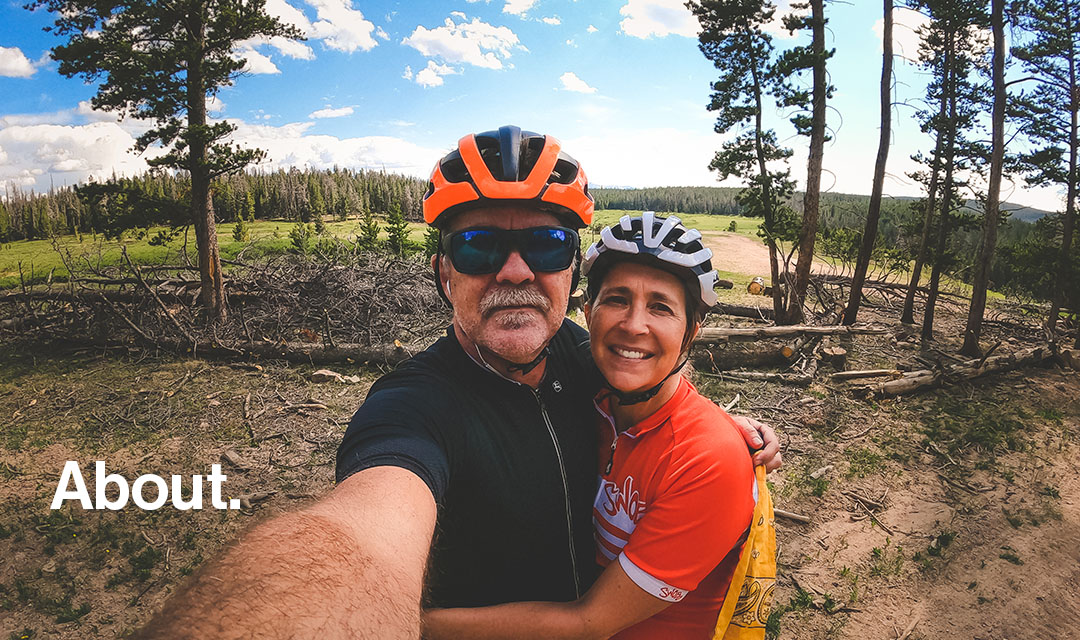 2023 brings the eighth year of Rambling. Starting from a humble beginning of friends riding bikes to Steamboat Springs, the Ramble Ride has grown in size and number of rides but keeps one thing in common with the first ride; it’s still friends riding bikes.

Ramble Rides are a family affair.

If you came on early Ramble Rides, you met the Discoe family. While the kids don’t work the rides as much as they used to, Ramble Rides are still run by Peter and Christine with the help of close friends, both on camp and on the route: Jeff, Kathi, Mike, and Trace round out the regulars in addition to a family of regular volunteers (all who started by riding Rambles).

“The camaraderie we share as a staff is something we hope the riders pick up on,” says Christine, “I want our guests to feel like they’ve come into our home because, during the rides, Ramble camps are an extension of that.”

We don’t pick routes out of the air.

It’s not easy to develop a Ramble Route. They have to be the right mix of challenge and fun. Every route is meticulously planned and, more importantly, ridden before we bring guests out.

“It’s always been important to me to have ridden each route, and I spend a lot of time and effort doing it. It helps riders to know that I’ve ridden those long climbs and pulled into camp just as tired as they’re going to be. The difference is I always run out of water, and there’s usually no one there to make food for me!”

By the time a Ramble Ride starts, there have been at least two in-person trips and hours on mapping tools studying maps and satellite images. Is that a fence? How deep is that creek? Just exactly where does that trail go under the tree cover? The only way to know is to go.

We’re about adventure. And fun.

A few years ago, we started using the hashtag #rideyouradventure because that’s what we believe in; you have to ride your adventures in life. You have to get out there and do it. It might not be easy. You might be uncomfortable, but you’re going to do it. On a Ramble Ride you have a whole team behind you no matter your ability. And as we like to say, “you’ll ride more than you think, but never more than you can.”

Come out on a Ramble Ride and share the adventure with us. 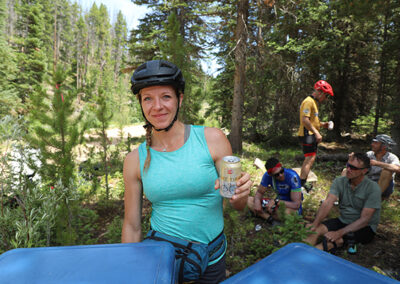 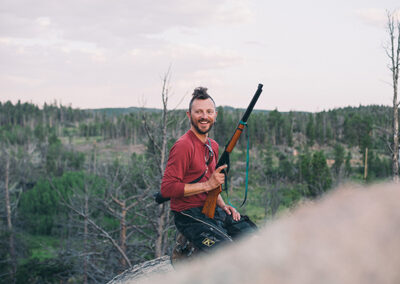 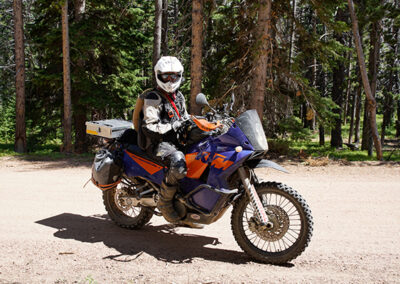 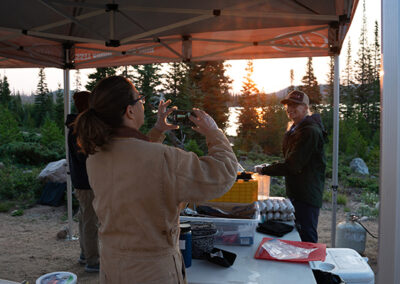 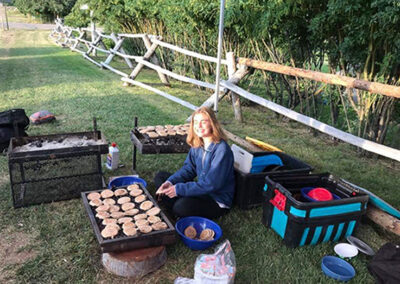 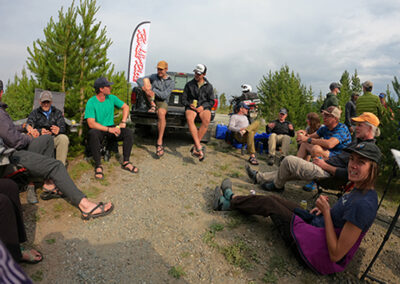 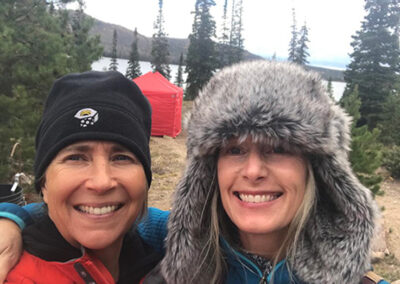 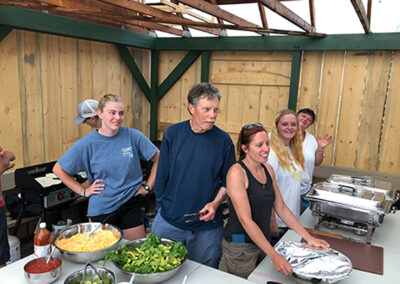 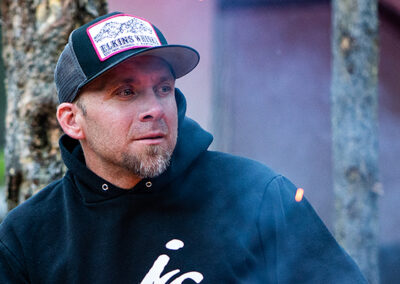 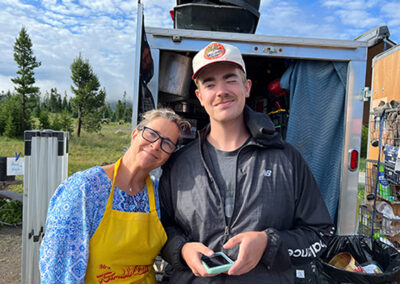 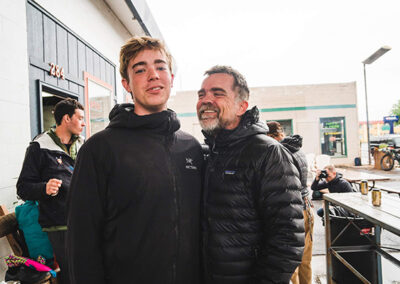 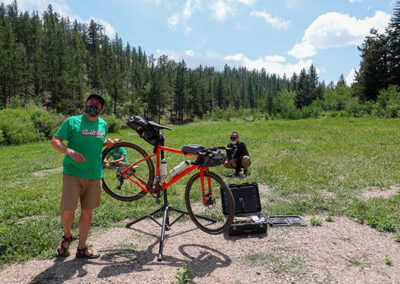 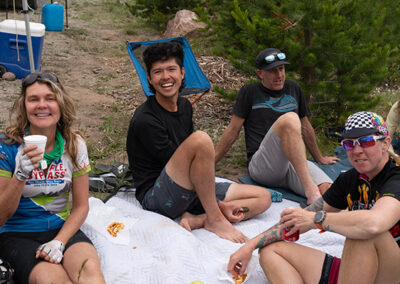 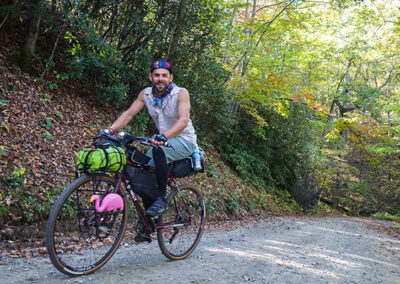 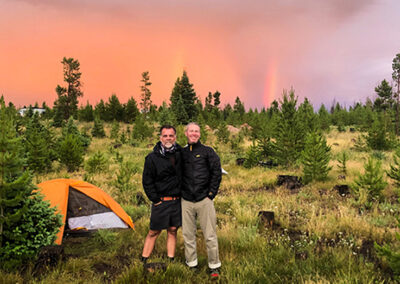